This will be the last post about Turkey (split in two). I’ve given up on trying not to bore you with excessive images because there are just too many beautiful things I want to share.

Here are some of the people who made an impression on me during the 12 days I spent in Turkey, visually or otherwise. I’ve added a bit of commentary where appropriate.

Woman at the Sufi Dervish center in Istanbul. (I didn’t attend the whirling Dervish ceremony that began around 11 p.m., but those who did said it was spectacular. I wish I’d gone!)

The art of entrepreneurship starts at a young age.

This is one of our delegation leaders, Neçip, and his wife, Rabia. We had an interesting discussion about a woman’s choice to wear a head scarf according to her interpretation of Islamic practice.  Rabia didn’t start wearing a head scarf until she was in her 20s (much to the surprise and bewilderment of her family), after doing her own research.

On Sunday, we saw many brides in Istanbul. The Muslim tradition is to pray at the Mosque, then rest at a restaurant like this, and then proceed to the ceremony and party afterwards.

This couple was celebrating their engagement. 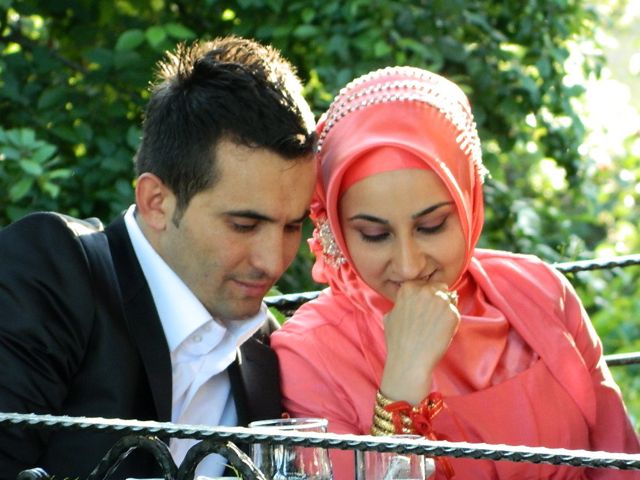 This little boy was crying on his circumcision day. One of the Turkish traditions (not religious) is for boys to dress up in these ‘king suits’ (for lack of knowing the real name), celebrate with family and friends at a party first, then go with family only back home, where a doctor administers a pain-killer and does the deed. No party afterword…

These are reporters and the chief editor (Markar Esayan, center) of the Todays Zaman. Freedom of expression continues to be a struggle for reporters in Turkey, who can be sued for libel or anything else for up to eight years after publication of a story. The man on the right has 137 open cases against him. The Daily Zaman is a liberal newspaper whose primary objective is accurate reporting. These men are dedicated to achieving full democracy in Turkey and a re-write of the existing constitution (written by military), hopefully after the upcoming election, to reflect equality for all people, regardless of gender, cultural, political or religious background. They have not received a salary since last November. 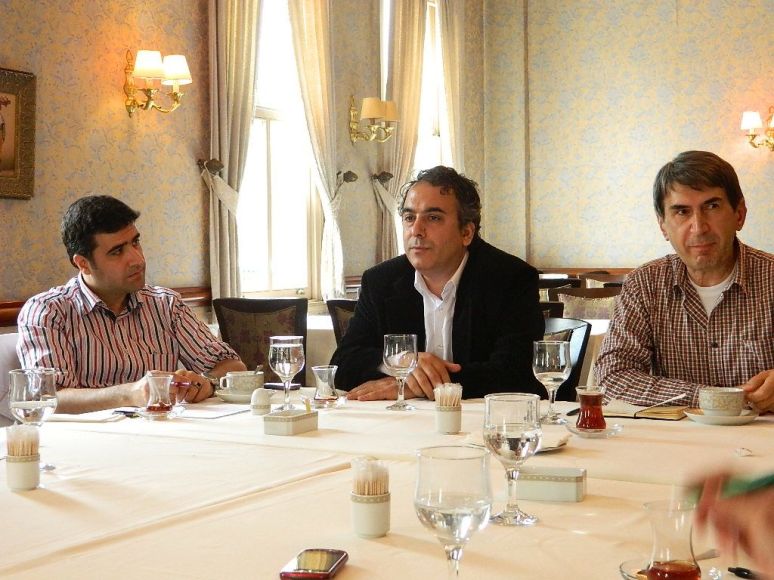 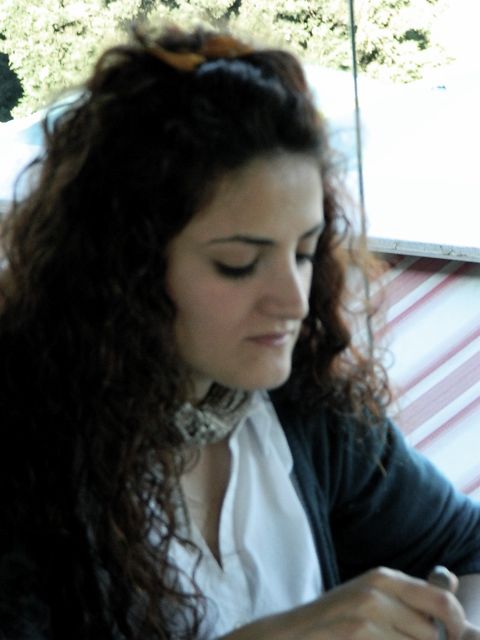